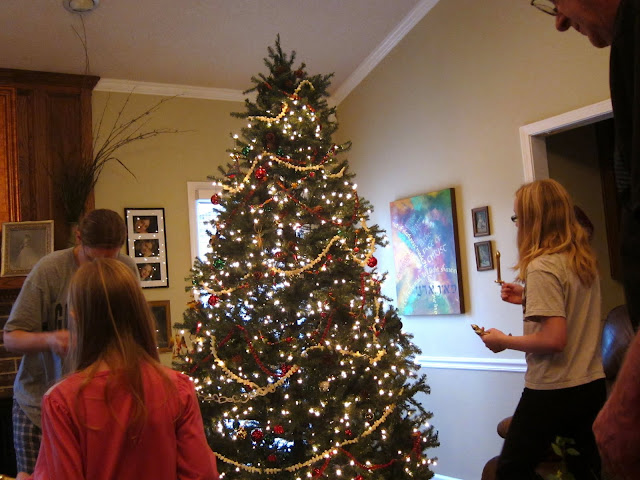 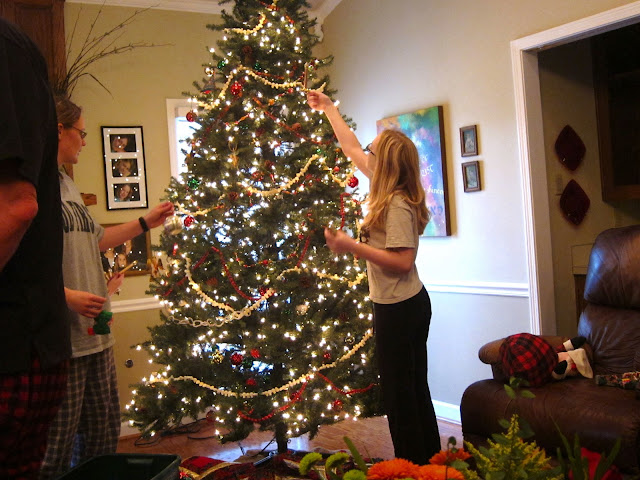 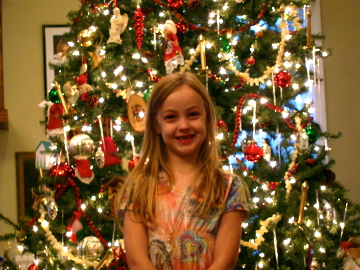 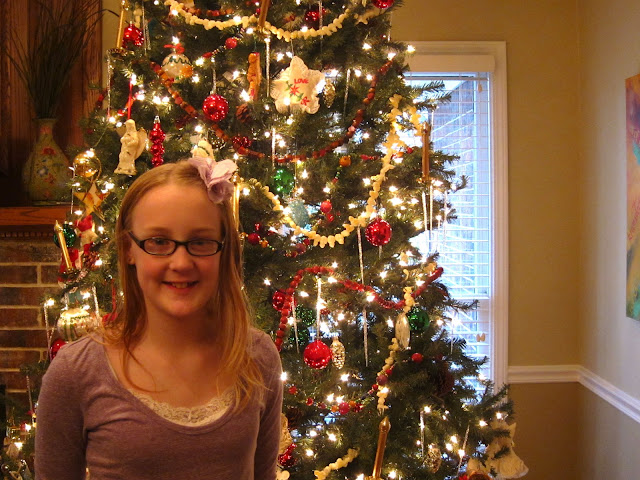 Good morning dear friends, hope your holiday was everything you dreamed it would be.

We had a wonderful Thanksgiving. Just one person missing--my DIL, Kim, was in bed sick. She did get to cook with us all day on Thursday but had to miss Friday, the day we actually celebrated together.  To us the particular day doesn't matter so much--it is when we can all be together--and that was Friday.

Before we ate, we formed a circle--14 strong--and told what we were thankful for. Of course with it being the first Thanksgiving since the death of my nephew, it was a very emotional one--many tears--but good tears--and the smiles and recollections of all our blessings certainly trumped the tears.

After lunch our whole family went to Michael's house to watch our precious piggies from the University of Arkansas play LSU. We got beaten, badly, and our hearts were broken about that but it is just a game and there will be other years.

I usually mess something up (recipe wise) every year but this year everything was really good. My dressing was especially good--I bought new spices this year--I think I will do this from now on--I usually keep my spices at least 2 or 3 years--and the flavors were out of this world. It was the best I've ever made in my humble opinion.

I used a recipe for my cranberry sauce that called for orange juice instead of water--it was terrible at first and I spent the whole day trying to rescue it cause I had used two whole bags of cranberries. In the long run, I think I did save it because I ate quite a bit of it and normally I barely touch the sauce--ha ha--no pun intended. To try to overcome the orange juice taste, I added tiny bits of allspice and nutmeg and apples, pecans and celery. After it set for a day or so, it was wonderful.

I tried Paula Deen's homemade mac' and cheese and I did not care for it. Some of the others really liked it but not me. I used sharp cheddar with some pepper jack. Loved the pepper jack but will replace the sharp with colby or some other kind next time.

The yams were the best I've ever had also--got the recipe from a friend--I baked them in the oven a day ahead (baked them-- not boiled-- so they would carmelize)--made a sauce of 1 cup sugar, 1 cup butter and 1 cup karo nut syrup. Cooked them in the crock pot for several hours with the sauce.

Our kids from Tulsa stayed until Saturday morning and helped us get the tree up and decorated. They had to drive through quite a bit of heavy rain but got back to Tulsa all safe and sound.

Thank you, Lord, for a wonderful time with family and for your hand of protection over all of our children and grandchildren. We do not take this lightly, Lord. Our hearts are full of gratitude to you.
© all photographs and text property of Dianne Hogue unless otherwise noted
Labels: cooking Family Thanksgiving