Gathering Bouquets of Thanks

Elizabeth's place always inspires me--the writings, the photographs, the heart for Jesus and love for her family, her creativity, especially in decorating her home, her recipes and cooking.........the list goes on....... So for some time now I have been so touched and inspired by her "thanksgivings." I have been wanting to try her method of praise (Ann Voskamp's) and decided finally today to do so. I really enjoyed it because it made me think of things that I would not have thought of otherwise.

a new pair of earrings that I have worn almost every day since I bought them a couple of weeks ago--they have little lockets dangling--they actually open, too.  I have the earrings on in the picture in the header--yea, I know, I look like a huzzy--is that a word? 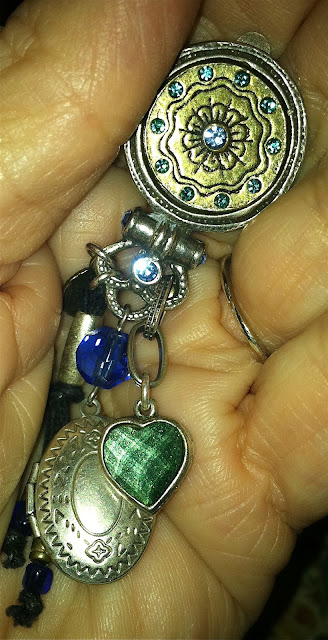 a new resident at Renewal Ranch--Billy Ray--thank you, Lord, for Billy Ray!

a new shower in our master bath--we took out the old tub and put the shower where it had been.  The former small shower became lots of new shelving--However, the shelves are not painted or decorated yet--that will be another praise in a few weeks--! 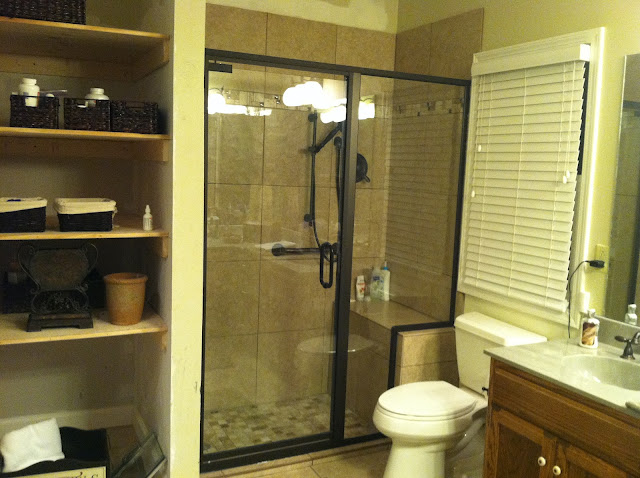 The Messiah was awaited and expected for a long, long time--I love this Christmas hymn, Come Thou Long Expected Jesus--I am so thankful that He came and He lives and He dwells in my heart--there is no greater joy in this life!

I can't think of a third one but my second one makes up for it--smile!


a gift one
Kendall, our only grandson so far--at least the only one out of the womb-- 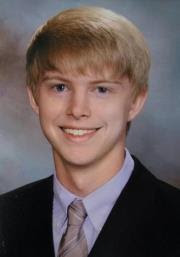 a gift two
two granddaughters in Tulsa soon to be three grandchildren, Ashton, Noelle, & James--just pretend my son and his wife (Chris and Dree) are not in this picture since it is supposed to be "a gift two"--however, they are two more precious gifts--thank you, Lord! 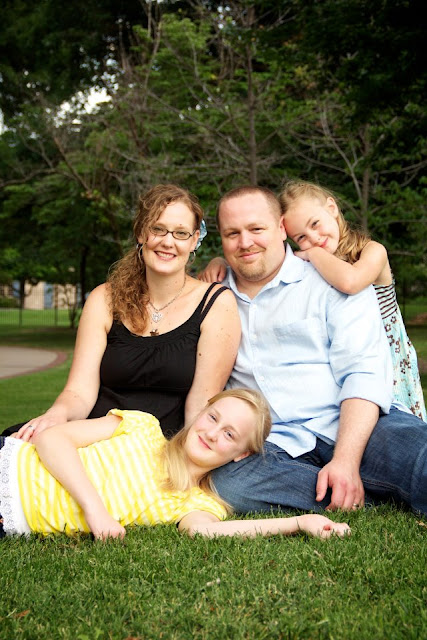 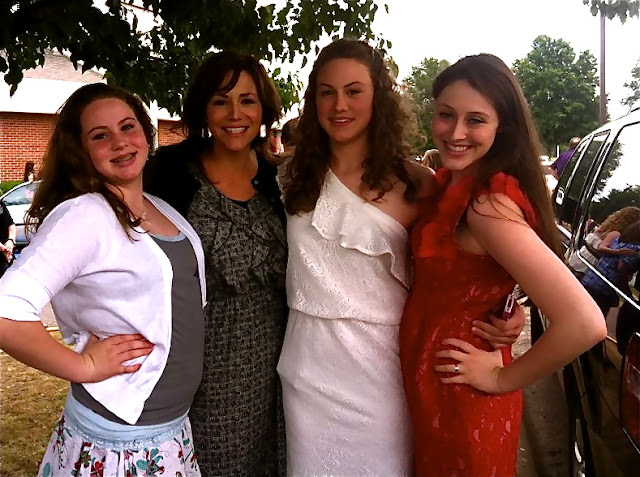 
3 miracles
that the dentist was able to repair a bridge on my husband's teeth (thought there was a good chance that he would not be able to do so) that would have cost about $3000 to replace (and we do not have dental insurance)--yes, it is a very extensive bridge--

reading today about the Lord's Supper taken on the moon, shortly after Neil Armstrong and Buzz Aldrin landed in 1969--Here is the link.  And let's not forget Michael Collins who was on the back side of the moon with no communication to Earth--I remember praying so hard for this mission. 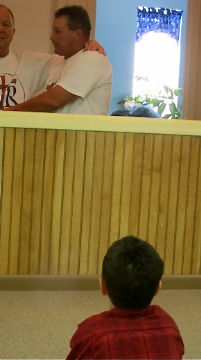 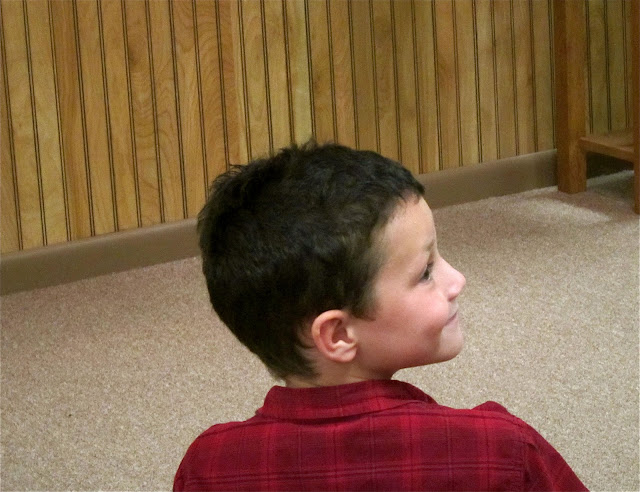 I took these pictures the night our resident was baptized.  His son was sitting on the front row but got so excited he had to get closer and ended up on the floor right in front of the baptistry.

The look on his face was priceless as he turned to look at his grandmother.

the summer wedding (next week) of my first granddaughter, Kailey, and her fiance, Josh Wood. 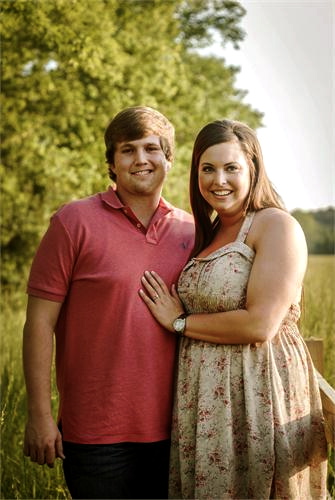 the double-sided tape I cut and used to put on a brand new pair of backless low heels--they fit perfect when I bought them but after losing a few pounds they would not stay on my feet.  With the sticky tape they are just perfect and do not slide off--so, so comfy--in spite of being a little sticky!  The tape is clear so it is kinda hard to see. 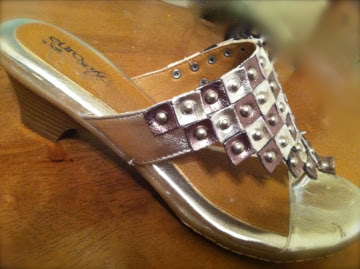 the tags off a pretty new top that I will wear to the bridesmaids' luncheon--was on sale for half-price--it was also mislabeled as a "S" which made it even more fun--ha ha! 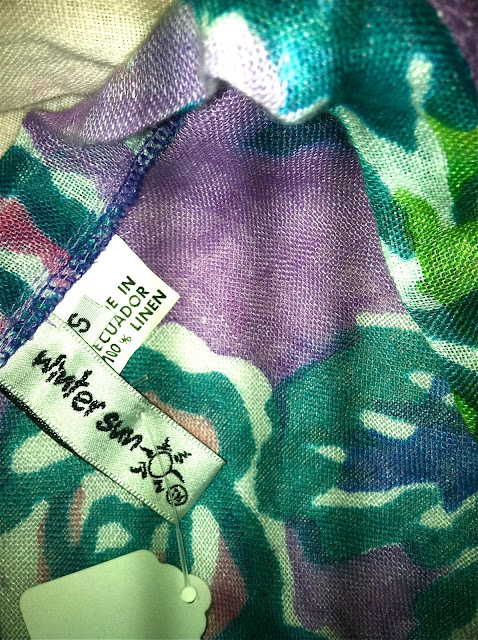 my last haircut--I've had lots of compliments and I really, really like it!  I can scrunch it also-- 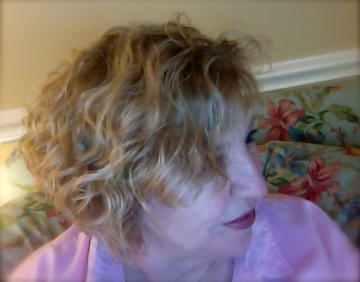 Much love and blessings,

Would you like to share your thoughts or your heart with me? My contact information is listed in the upper right of the sidebar. Please feel free to email me. I love hearing from you and cherish the friendships I have made through blogging.