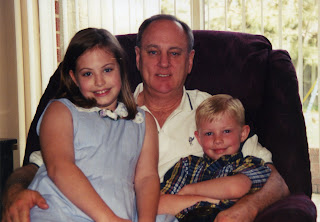 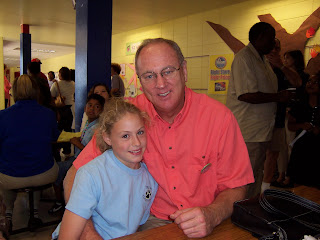 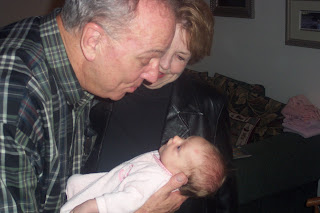 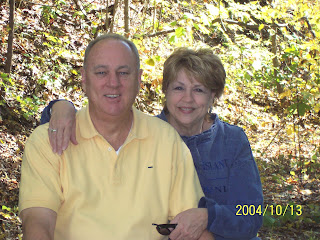 Today's blog honors my hubby, Larry Dale. Larry is 66 years old today. He was 21 and I was 19 when we met. We married a little over a year later at Central Assembly of God Church in Little Rock, AR. Larry went to North Little Rock High School and played basketball for the Arkansas Razorbacks. He was named the MVP in his state high school all-star game in 1960.

Larry worked for the US Army Corps of Engineers for 42 years and retired from the Tulsa district in 2004. He served as Chief of Navigation and Maintenance and Chief of Planning.

He spends his time now helping around the house, working in the yard, playing golf with some buddies, and going to our kids and grandkids basketball games. The pictures above are:
Larry, Kailey and Kendall
Larry and Caroline
Larry and Noelle
Larry and Dianne