Kendall, our only grandson, graduated from high school on May 15, 2011. The ceremony was held at The Church at Rock Creek, Little Rock, Arkansas. 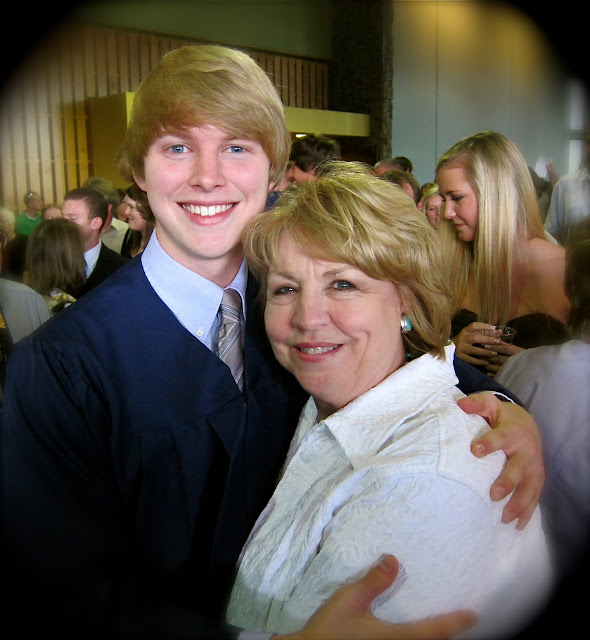 There were seventy-seven graduates due to the closing of Lutheran High School last year. Their senior class merged with his and produced over 3 million dollars in college scholarships. The united class presented the school with a sculpture of a lion and an eagle merged together as one--symbolizing the meshing of the two senior classes. I don't know why but I got a huge lump in my throat at that time.

The night before I had just celebrated (with 61 other classmates) the 50th anniversary of my high school graduation and maybe it was just thinking how hard it would have been to have changed from my high school after spending six years there--seeing the same faces every day for so many years--getting to know in such a personal way, those you spend all day, every day with for so many years!

Maybe it was the memory of getting to school early on those bitter cold winter mornings--our school was "open air" and huddling in the only warm place available--the girls' restroom--becoming enmeshed in people's lives, sharing giggly girl information, learning to love each other--in where else? the girls' bathroom--

A thousand memories raced through my brain as Kendall's class presented the sculpture and told how they had truly become one unit--how they had bonded so completely as ONE senior class--lump gets bigger!

Maybe I was so emotional because the memories from high school were so fresh and I knew that Kendall would bat an eyelash, turn around, and he would be at his 50th class reunion never knowing where the years went or how he got there.

It didn't help that just minutes earlier, a bagpiper in all the official garb playing a haunting version of Amazing Grace had led the faculty in all in their flowing robes, mortar boards, tassels and honorary vestments--only for them to be seated and him to proceed down a long, vast hall until the last strains of the bagpipe could be heard no more.  Go to bottom and click on Amazing Grace to hear bagpipes--

Or maybe it was the playing of a film clip from the last episode of Mash when the war is over, Hawkeye and BJ are saying their last farewells, sharing an emotional embrace, Hawkeye runs to the helicopter and BJ has left him a last "goodbye" that he views as the copter rises into the sky--

Or maybe it was the fact that our second born granddaughter was singing at the graduation--Katelyn who just yesterday was born and day before yesterday got her braces off and was singing with the junior class choir--a grown up woman's voice when she still should be just a little girl--Oh God, why all these emotions--they are supposed to grow up, aren't they? But why so quickly, Lord,--didn't my children just grow up? I thought it would slow down just a little.

I suddenly recall last week--reading the book Heaven Is For Real and suddenly know once again that this truly is just a vapor--but there will come a day when there will be no more goodbyes. Maybe Amazing Grace will be played in the background but it will be hard to hear over the voices of millions of angels who constantly shout and sing in loud voices, Holy, Holy, Holy--Lord God Almighty! 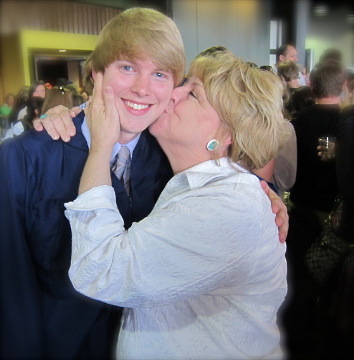 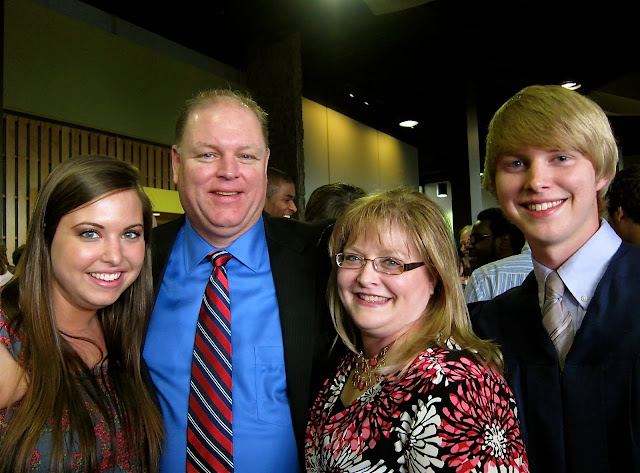 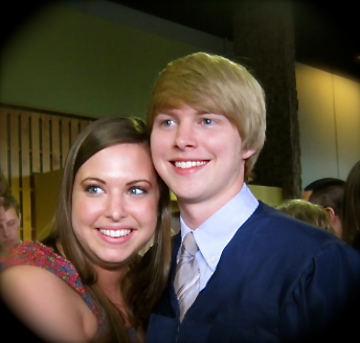