Isaiah 53-A Prophecy for Lent 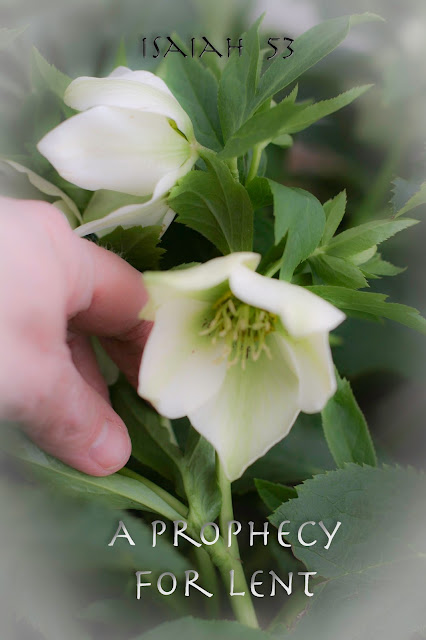 Who has believed our message and to whom has the arm of the Lord been revealed.
He grew up before him like a tender shoot, and like a root out of dry ground.

He had no beauty or majesty to attract us to him, nothing in his appearance
that we should desire Him. 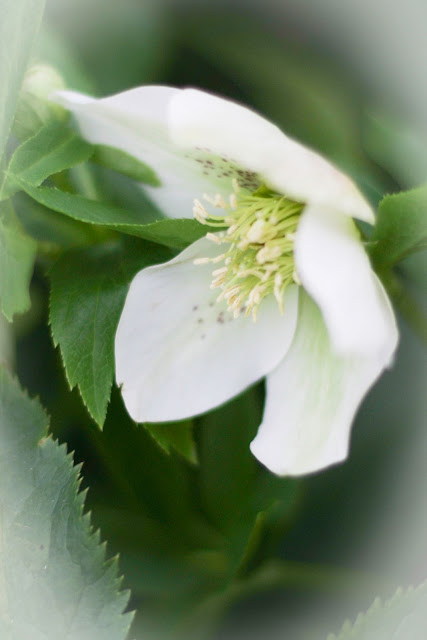 He was despised and rejected by mankind, a man of suffering, and familiar with pain.  Like one from whom people hide their faces he was despised, and we held him in low esteem. 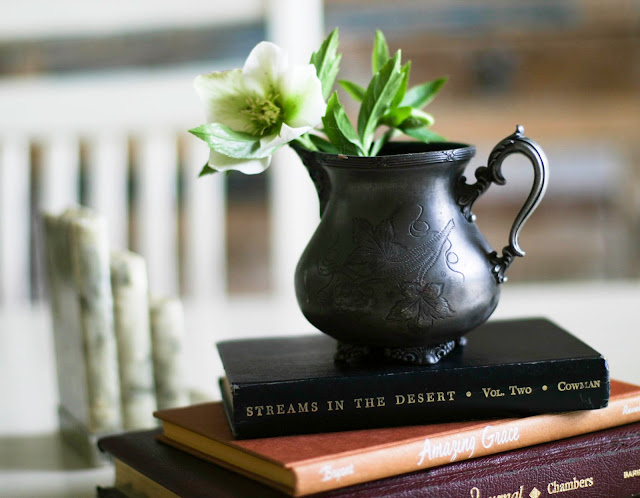 Surely he took up our pain and bore our suffering, yet we considered him punished by God,
stricken by him, and afflicted. 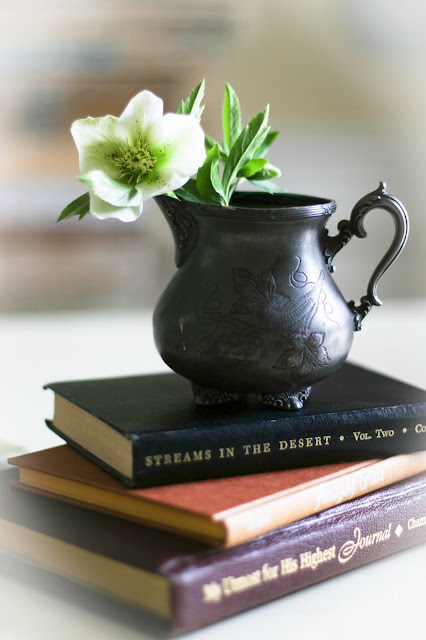 But he was pierced for our transgressions, he was crushed for our iniquities;  the punishment that brought us peace was on him, and by his wounds we are healed. 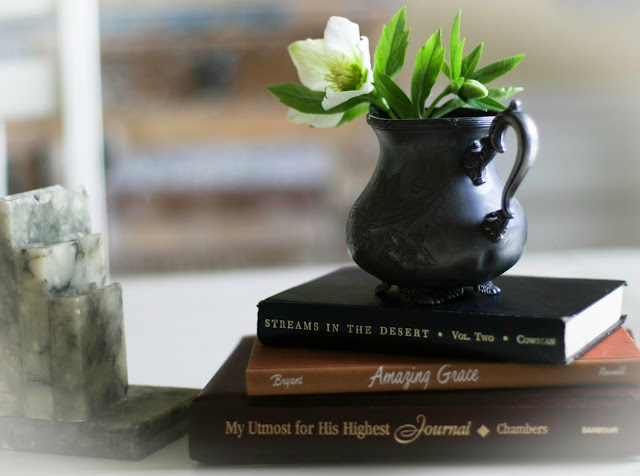 We all, like sheep, have gone astray, each of us has turned to our own way;
and the LORD has laid on him the iniquity of us all. 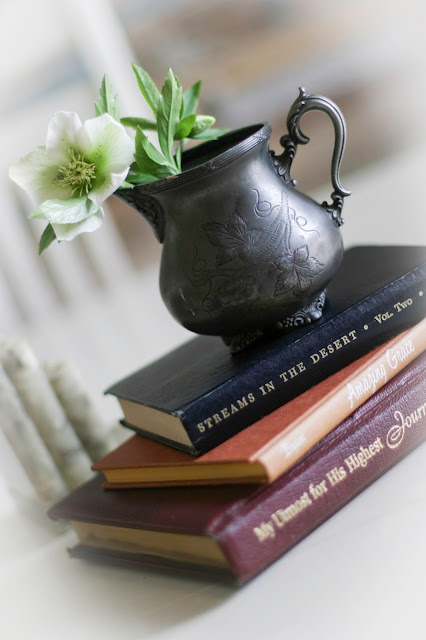 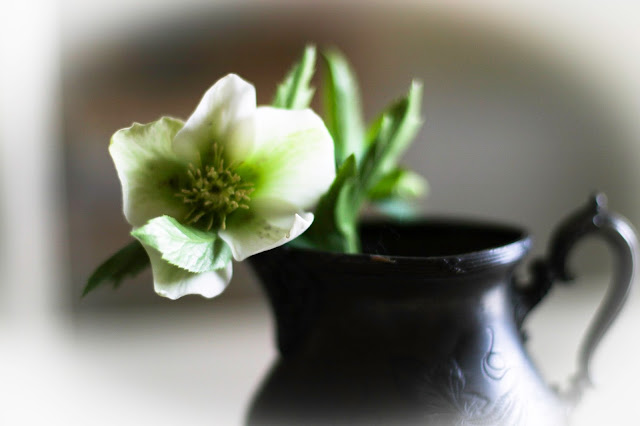 He was assigned a grave with the wicked, and with the rich in his death, though he had done no violence, nor was any deceit in his mouth. 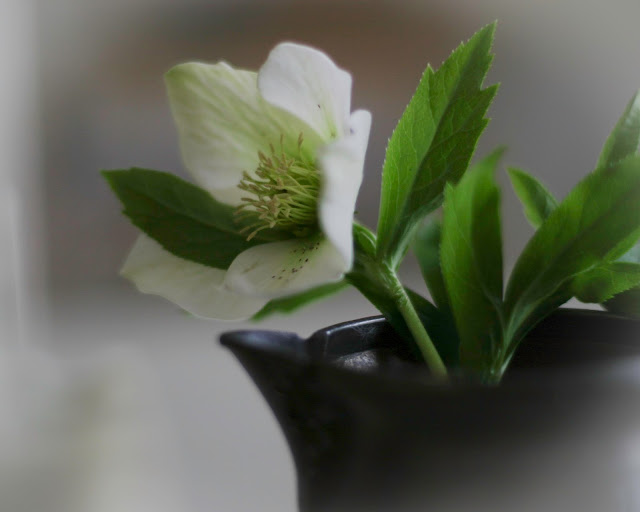 Yet it was the LORD'S will to crush him and cause him to suffer, and though the LORD makes his life an offering for sin, he will see his offspring and prolong his days, and the will of the LORD will prosper in his hand. 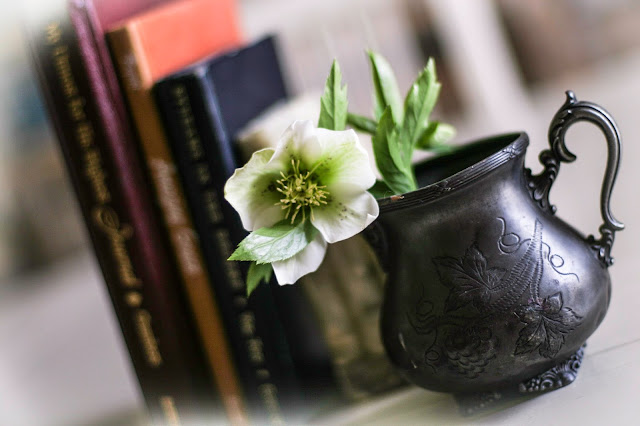 After he has suffered, he will see the light of life and be satisfied; by his knowledge my righteous servant will justify many, and he will bear their iniquities. 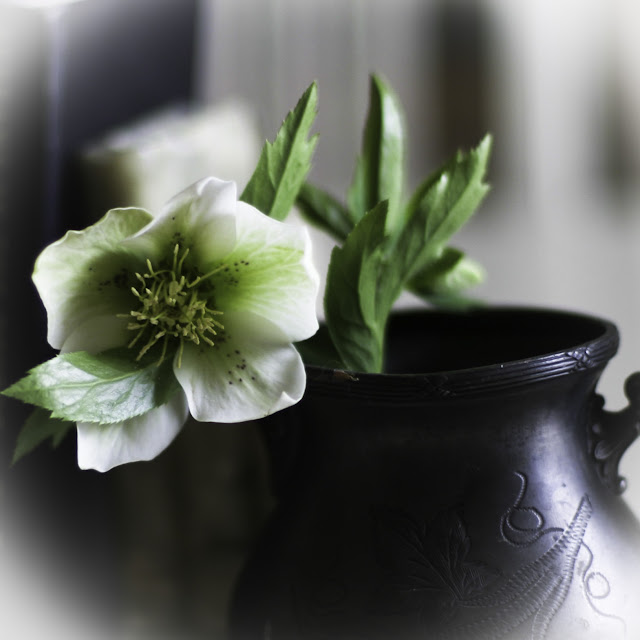 Therefore I will give him a portion among the great, and he will divide the spoils with the strong, because he poured out his life unto death, and was numbered with the transgressors.
For he bore the sin of many, and made intercession for the transgressors.

Isaiah 53 is one of my favorite chapters in the Bible.

I especially love to read and meditate on it during Lent.

The entire chapter can be accessed here.

I pray it blesses you richly in this journey we are taking.

If you are following along with Redeemer's Lenten readings, here is the link--


© ALL ART, PHOTOGRAPHS AND TEXT PROPERTY OF ELIZABETH DIANNE UNLESS OTHERWISE NOTED, ALL RIGHTS RESERVED, 2008-2016

I love hearing from you. Email address can be accessed at top left of this page.
Labels: lent lenten rose prophecy