killing me softly with his song 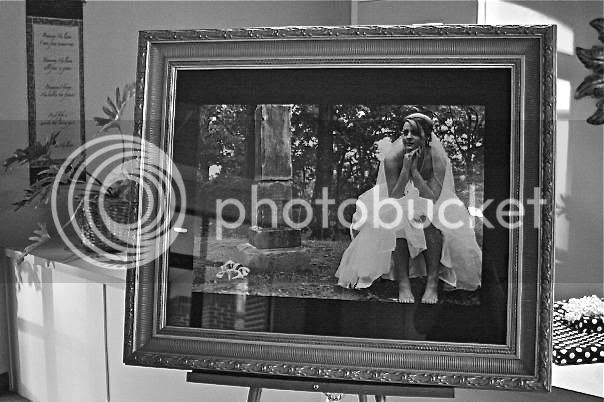 Out of the blue this song ran through my mind yesterday morning. I have always loved it but haven't heard it in a very long time.

It may seem odd to you, but when I thought of the words, I thought about the woman at the well, the woman caught in adultery and the alabaster jar woman, thought to be Mary Magdalene. Any of them could very well have written this song with a few minor changes.

I felt all flushed with fever, embarrassed by the crowd
I felt he found my letters, and read each one aloud.

As far as we know, there was no crowd at the well. The woman had gone during mid-day to escape the rejection of her community. But the woman caught in the act of adultery was a different story--Jesus broke up a crowd getting ready to stone her. I think it might be possible that her embarrassment was worse than her fear of death.

However, there is a major difference between the singer of this modern-day secular song and any of us who would sing that song about Him, Jesus.

Yes, He is killing us softly--but thank goodness, His Song is a song of deliverance that kills the parts of us where pride, prejudice, hatred, bitterness, fear, envy and all other sins live. Sometimes they are very slow deaths-- and sometimes they try to rise from the coffin of defeat--try to make another stand, try to grab another foothold.

It is then that we are reminded once again of His Song:

The LORD your God is with you,
he is mighty to save.
He will take great delight in you,
he will quiet you with his love,
he will rejoice over you with singing."

And we know that only when we have died to self can we truly be free, liberated and live the abundant life He meant for all of to LIVE!

I think this picture above of my niece, Lindsay, taken last year shortly before her wedding, says visually what I am trying to paint with words. The background is a graveyard and just to her right is a large tombstone. Surely the women I mentioned above felt just as victorious, just as beautiful as a bride sitting amidst defeated death.

Let's LIVE this week like we have been redeemed. We were purchased at a very costly price while we were yet living (or should I say dying) in SIN.

Oh, Lord, I long to have ears to hear your songs of deliverance over me.


Labels: death freedom killing me softly liberty poured out woman at the well