Yesterday we drove to St. Mary 's Church in St. Vincent, Arkansas for a church supper, bazaar, bake sale, and bingo. It was a fun time. Which slice of this American Pie do you like the best? 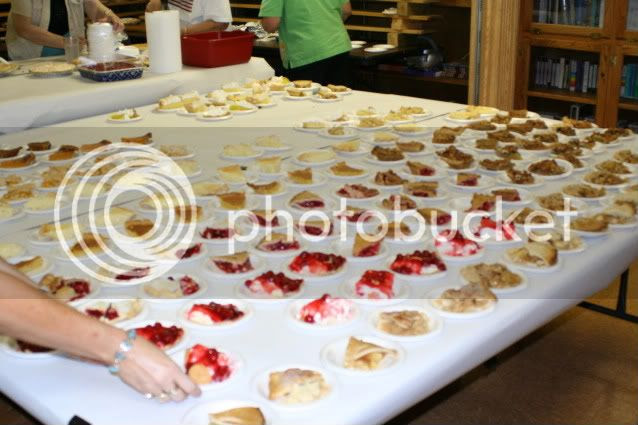 Slice # 1-Barbecue Supper with all the trimmings--They fed hundreds. There was a long line from 4 until 8 p.m. 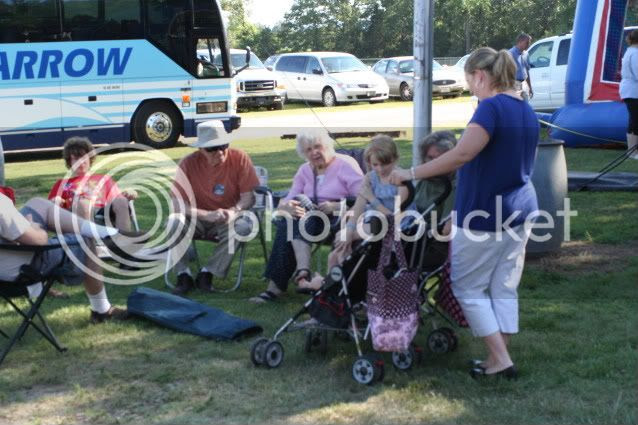 Slice # 2--Sit around and visit with all generations! 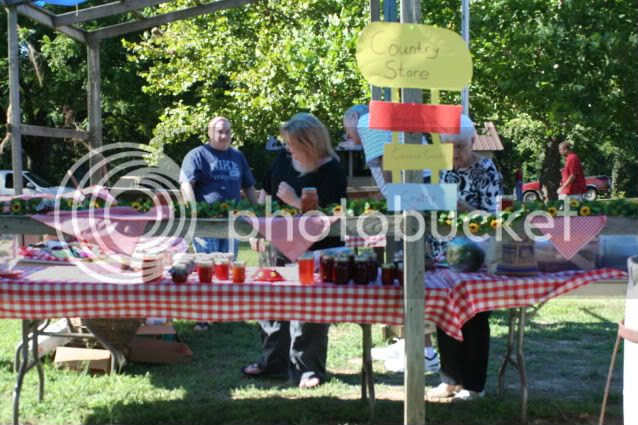 Slice #3--Homemade jellies and jams at the little country store 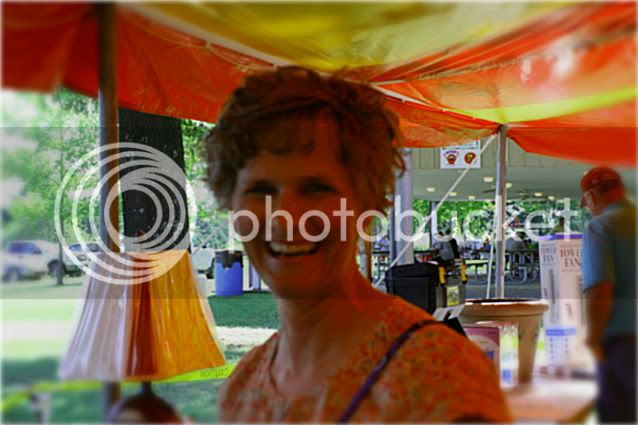 Slice # 4-A Silent Auction-This is Vicki. We just met her today. She was a hoot. My hubs kept telling us all the reasons why we should not bid on certain items and she just kept telling us that we needed to lose him. LOL 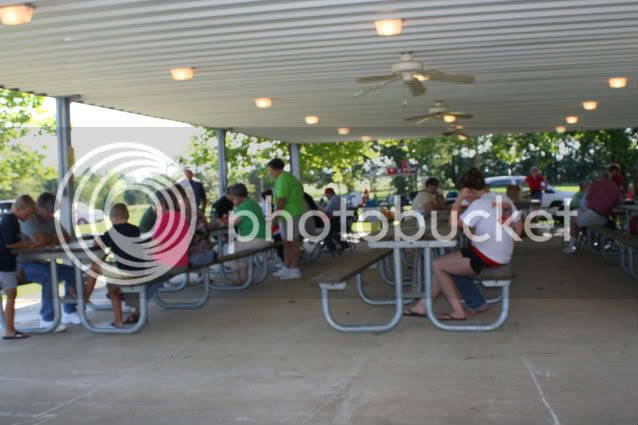 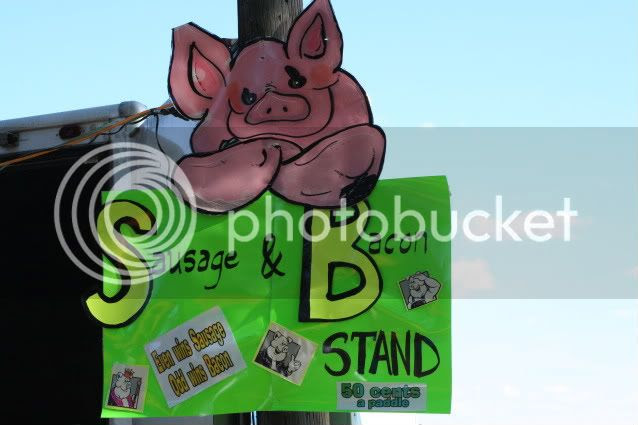 Slice # 6-The Petit Jean Stand-If you've never eaten any of their meat, you are missing a treat. Step right up, pay 50 cents for a paddle with a number, we spin the dial, you win! There's a winner every time! Even wins sausage, odd wins bacon. Boomama would have loved this. 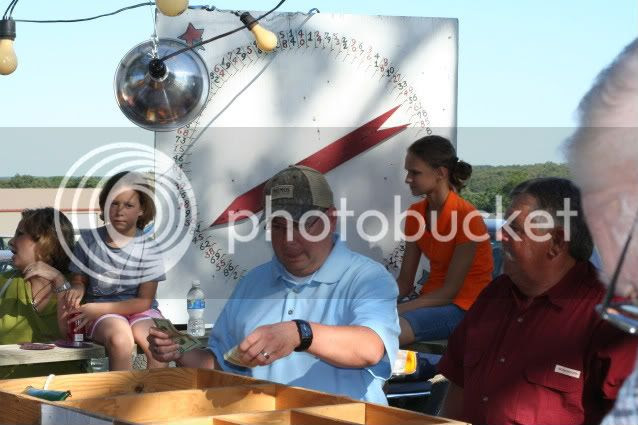 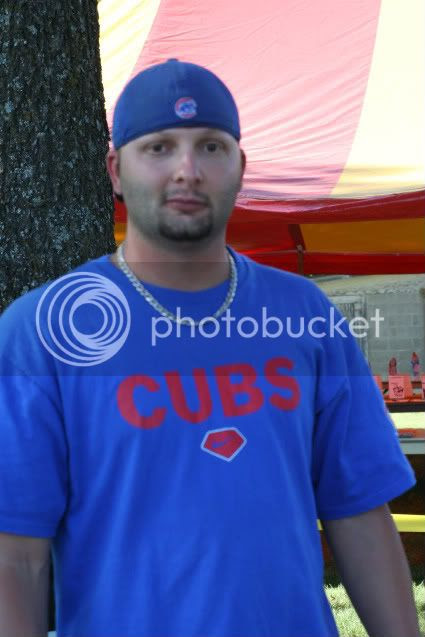 Slice #7--A gathering wouldn't be the same without a Cubs' fan. I grew up listening to Harry Cary and the St. Louie Cardinals but when my dad was in his eighties, he switched to the Cubs and me along with him. This guy's ringtone on his cell was Harry singing "Take Me Out to the Ballgame." 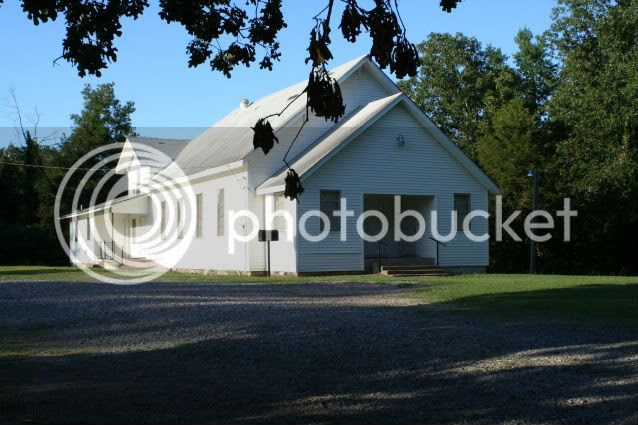 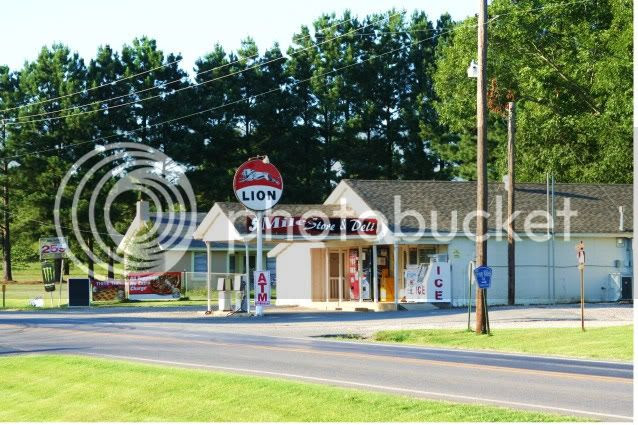 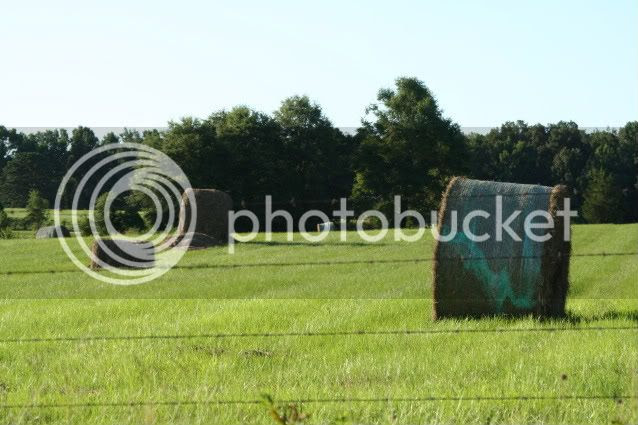 and winter's sustenance--
all three make great scenery along the way!

And this is the whole pie for me--crossing the Arkansas River bridge and catching that ever-breathtaking view of my beloved, Pinnacle Mountain. 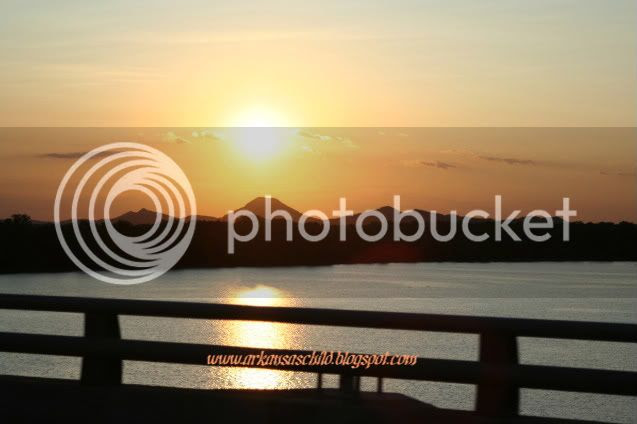 P.S. I gotta tell you this--My dad was in the army during WWII with a guy from Hattieville, AR so for several years after they returned home, we would drive up to their little town to visit. St. Vincent is not very far from Hattieville, so my desire yesterday was to talk to someone who knew this family. I love to interview older folks and did talk to a couple, asking them what their favorite toy was when they were growing up. One little lady said hers was a corn husk doll that her mama made (she was really up in years). And the only other person that I talked to said his was an old Prince Albert can that he put wheels on and made a little truck out of. When I finally thought to ask him if he knew this certain family, he said, "I was just with Jerry about an hour ago." That was the guys's son that I played with when we went to Hattieville. Small, small world in Arkansas. I like that!